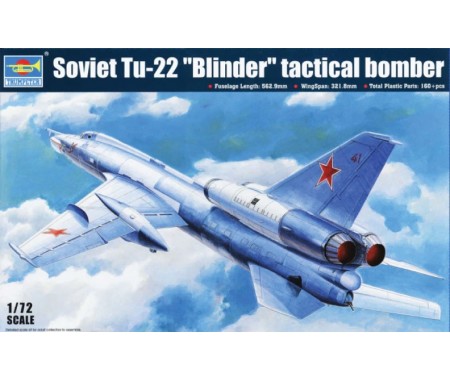 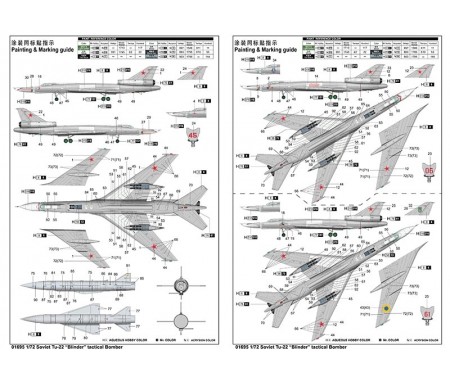 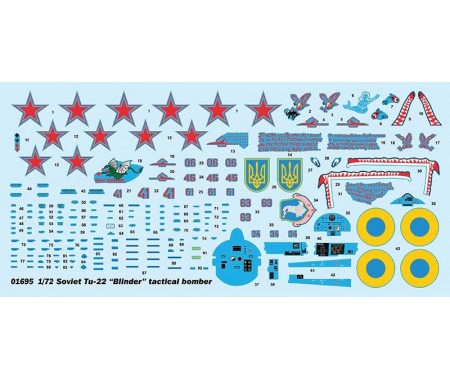 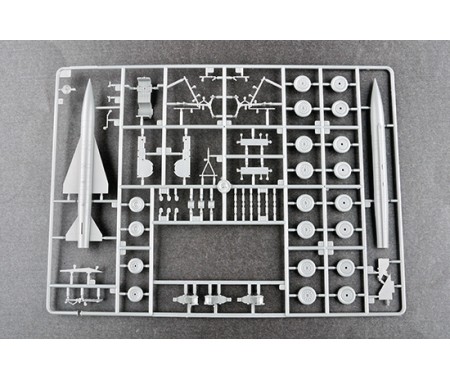 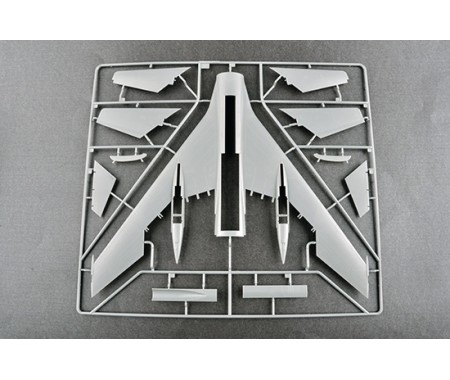 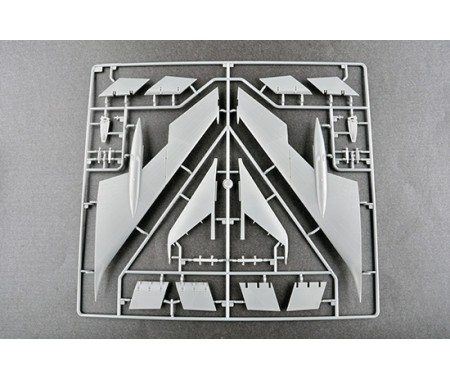 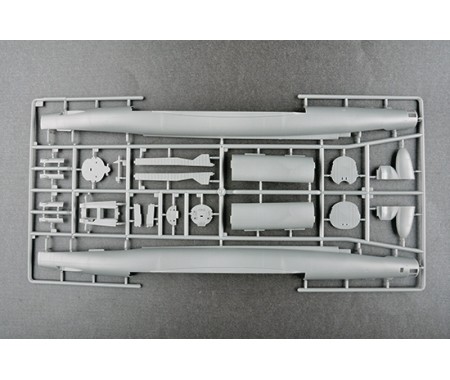 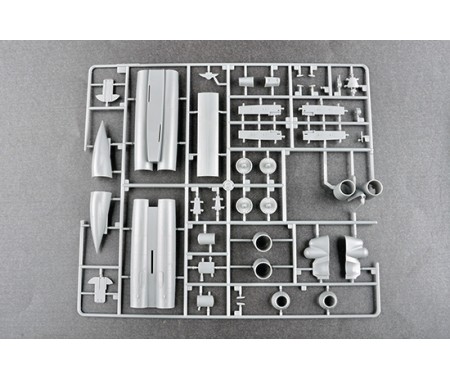 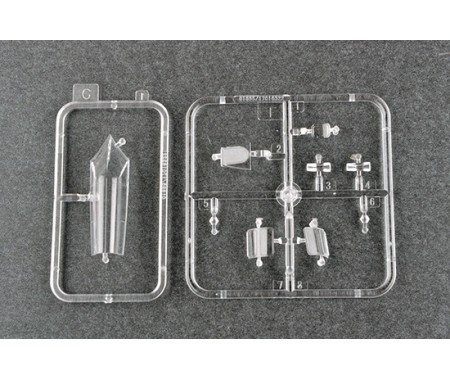 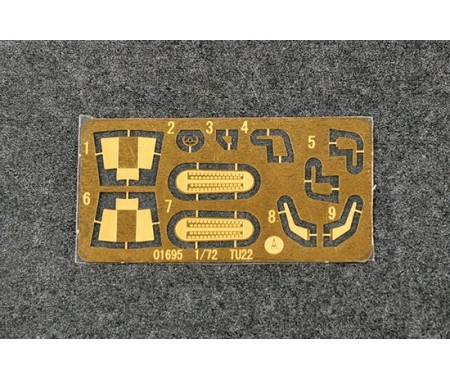 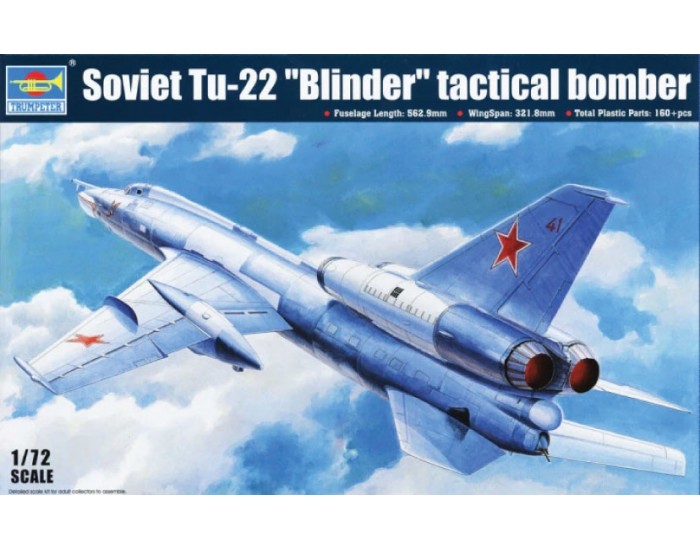 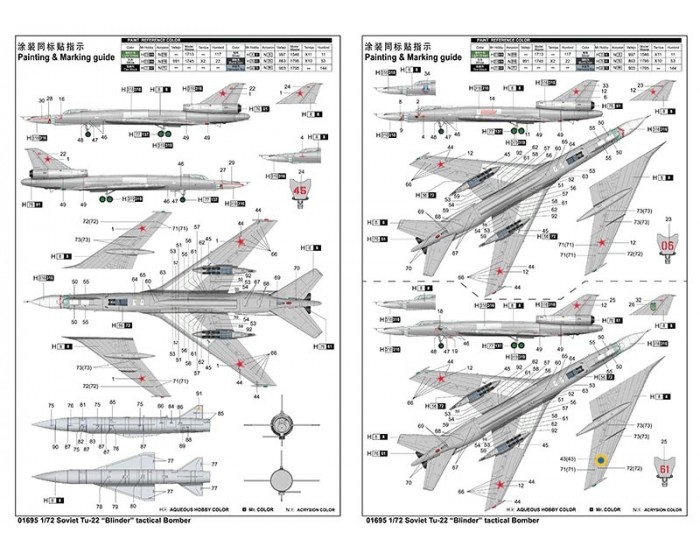 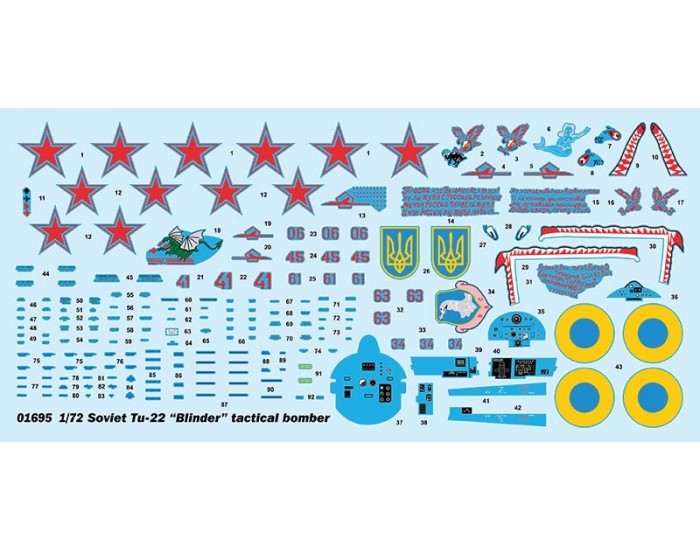 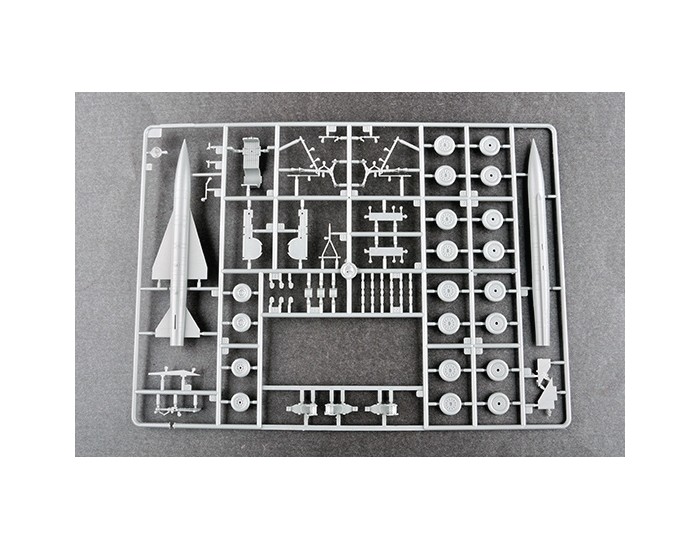 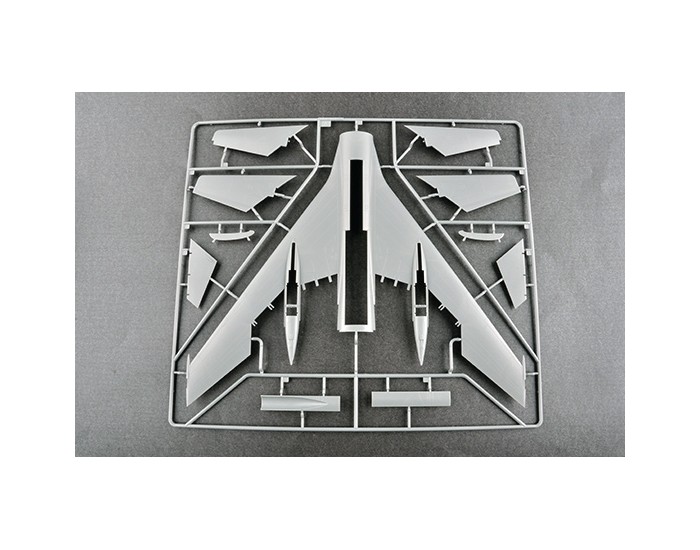 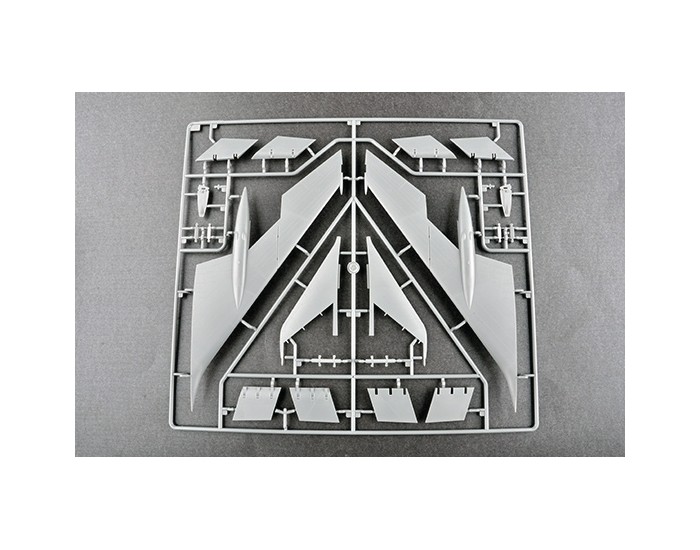 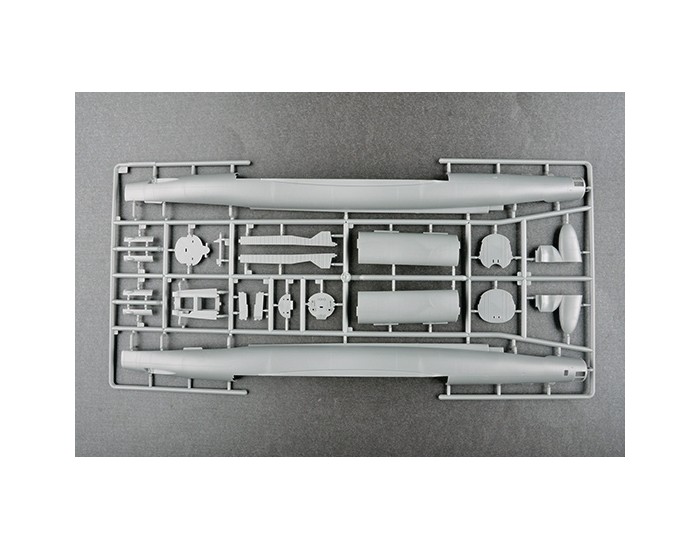 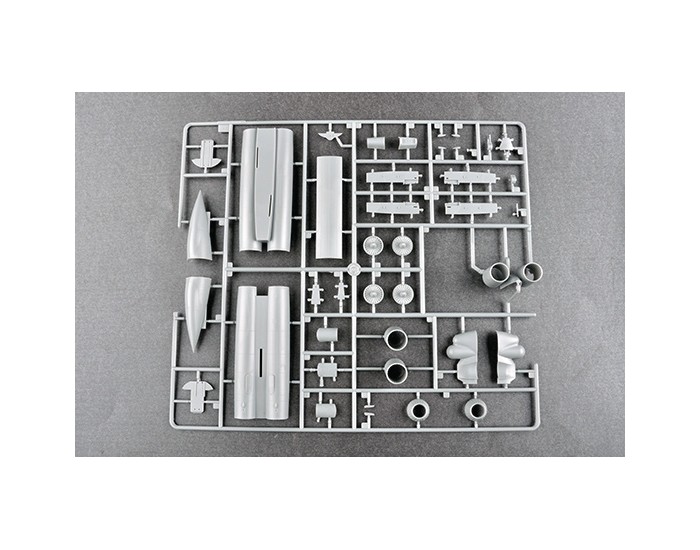 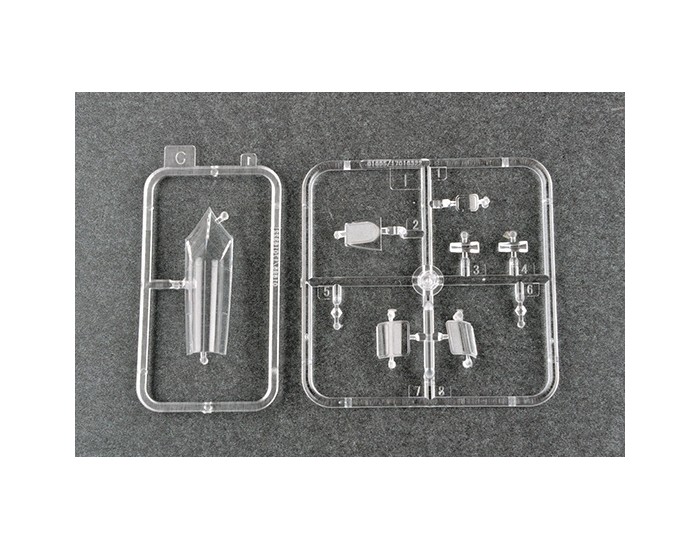 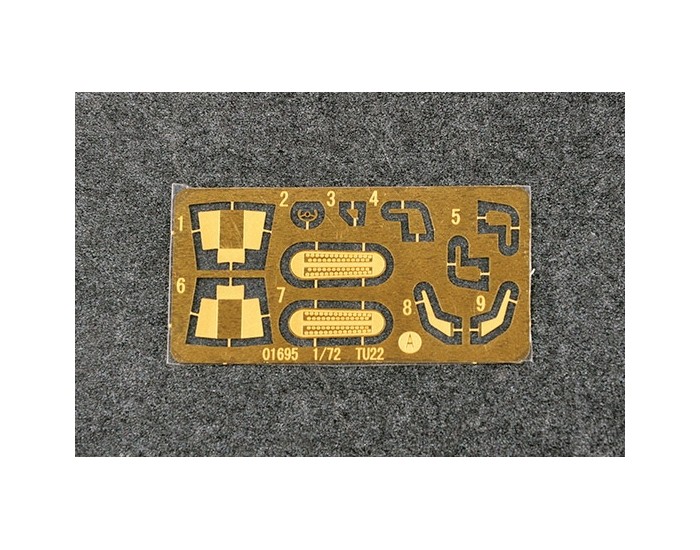 Tu-22 design task is to regimental formation flight assault bombing deep inside enemy strategic objectives, to make up the Tu-16 bombers in the assault of insufficient.1962 years officially joined sequence of the Soviet air force, the total production capacity greater than 300 aircraft, and exports to Libya and Iraq. The plane Tu-22 bombers in 1998 from the Ukrainian air force in addition to battle.

Tu-22 in the equipment on the top of the tail two RD-7 turbojet engine, maximum thrust 22000 kn, as shown in Tu-22 provides the surging power so that it can reach the flight speed of Mach 1.5, the machine can be loaded 9 tons of various types of ammunition or a gold Kh-22 cruise missile.