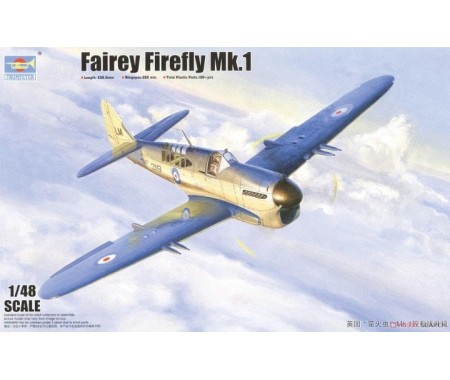 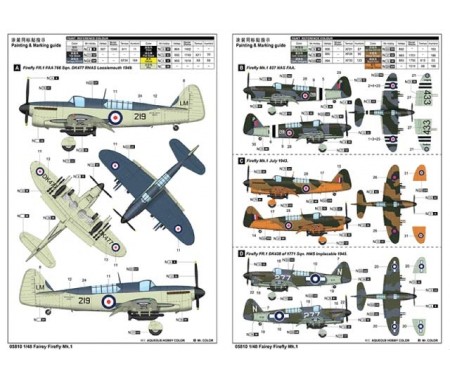 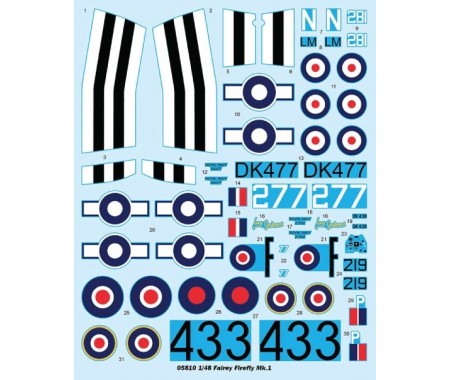 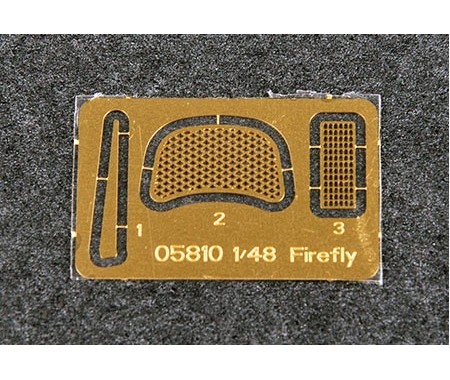 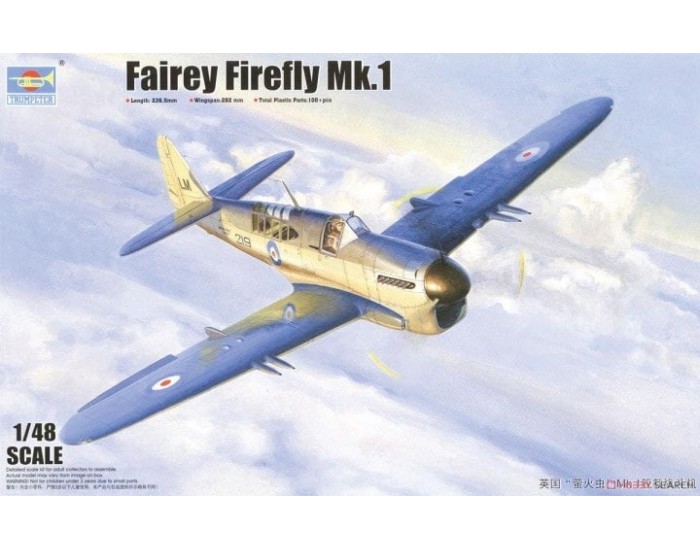 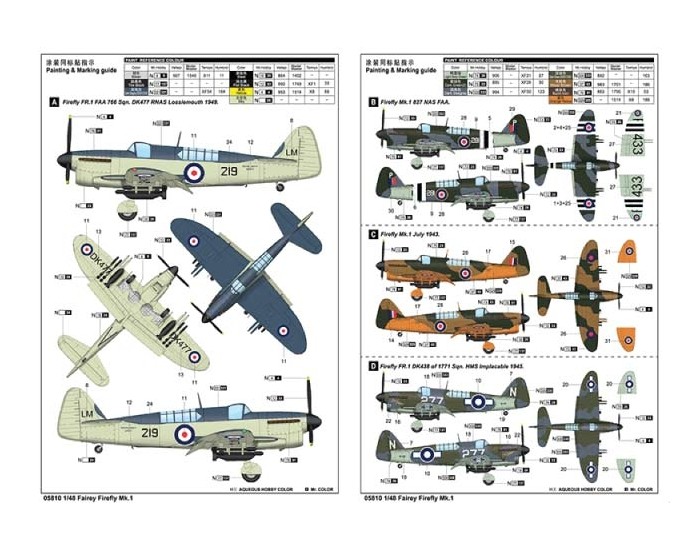 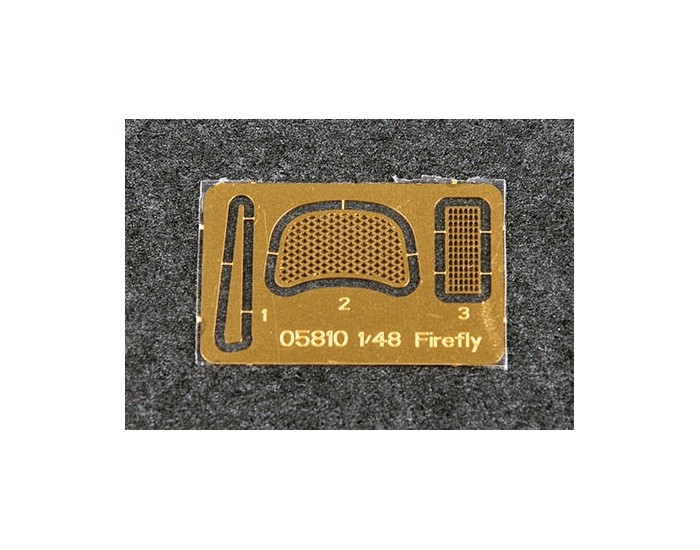 It is a British two-seat naval attack fighter that saw active service in World War II and the Korean War, designed and built by Fairey Aviation Company Ltd, and the prototype first flew on 22nd December 1941. The Firefly's first engagement was in July 1944 against German battleship Tirpitz while anchored in a Norwegian fjord. The engine is a Rolls-Royce Griffon V12 IIB (1,730hp) or XII (1,900hp).