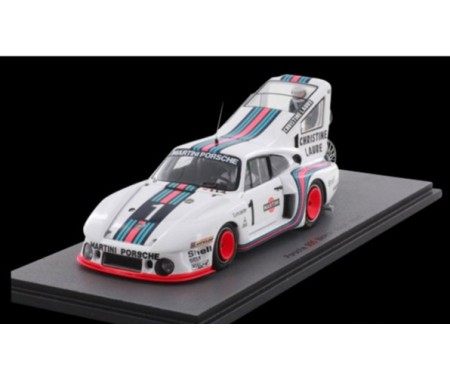 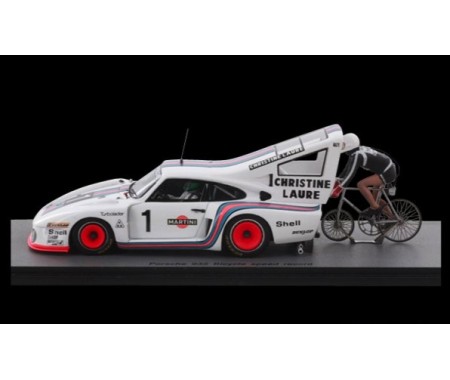 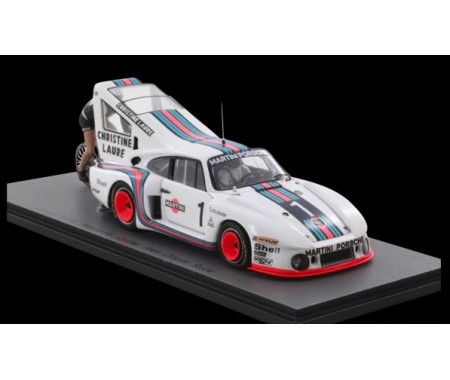 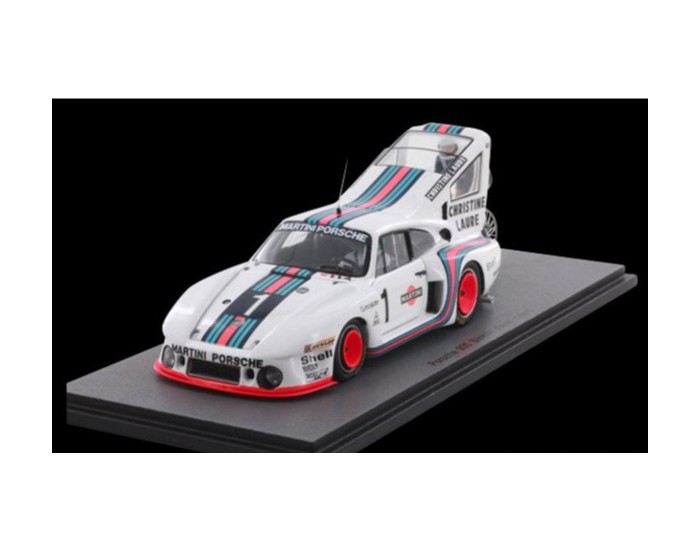 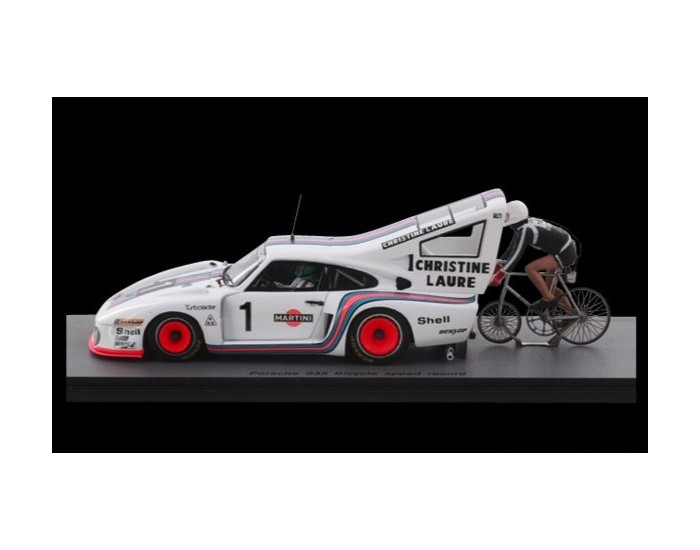 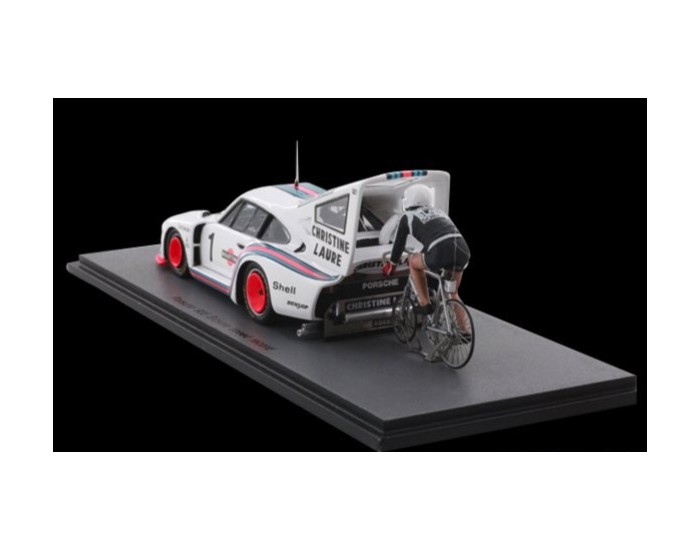 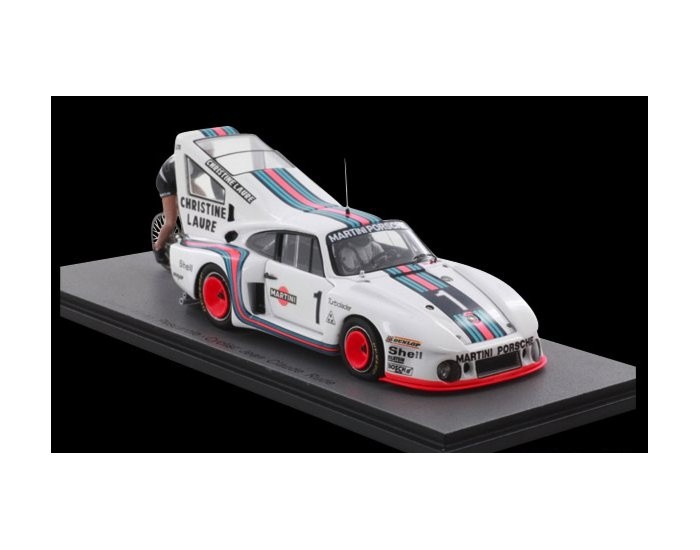 Attempt to set the World Record for the Highest Speed Achieved on a Bicycle in 1978. A racing Porsche 935 Martini modified, 1977 version,  driven by Henry Pescarolo and the cyclist Jean Claude Rude.

The tire on his bike blew out at speeds north of 175 km/h (105 mph). Miraculously, he was able to keep control of the bike and live for a second attempt (and even reports that Rude was killed by a train trying to set the record).

The record is currently held by the Netherlands Fred Rompelberg who reached 268,831 km/h (166.9 mph) at Bonneville on the 3rd October 1995. He used a special bicycle behind a dragster of the Strasburg Drag Racing Team.