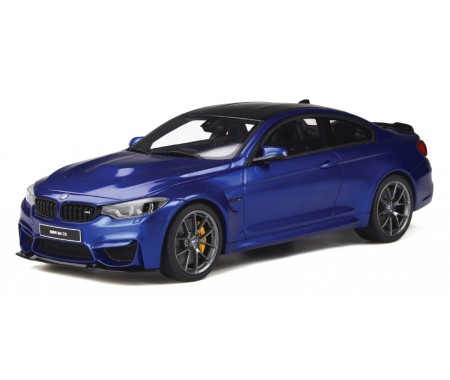 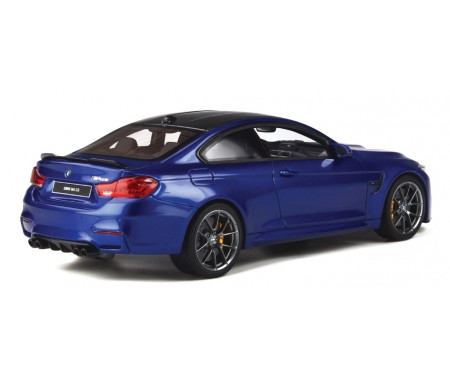 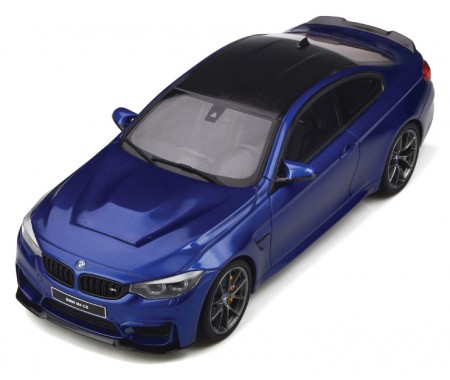 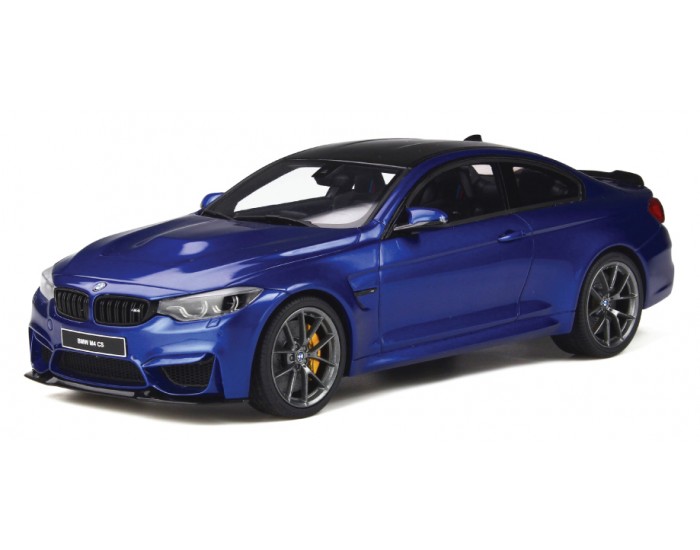 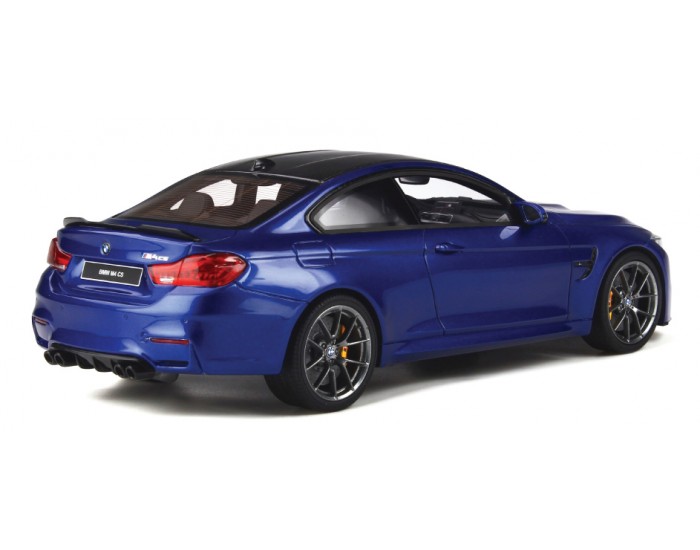 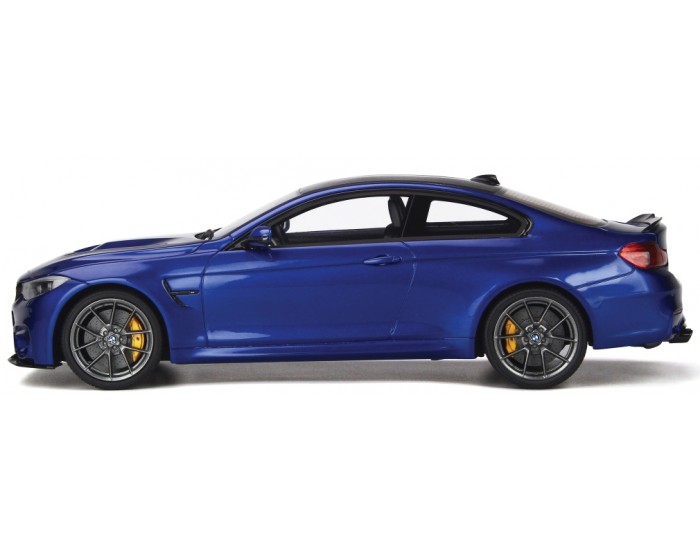 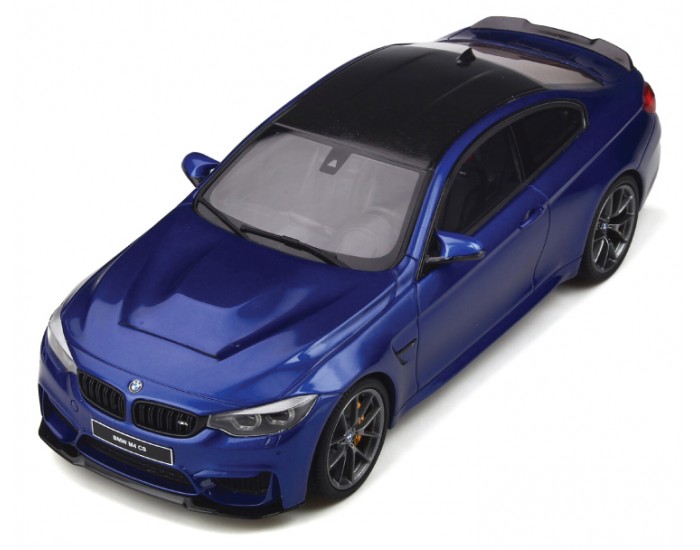 The Porsche 911 is a legend in its own right, and this Turbo S version is by far the most well-known. Its mythic rear-mounted flat 6 engine saw it reach a size of 3299cm3. For the first time the 300 horsepower had been crossed by Porsche in a 911, all the while restricting the total weight to a reasonable 1300 kg. The Eighties, breathing their last, finished their days in this diabolical engine. Relatively tame under normal circumstances, it became unleashed as soon as you squeezed the accelerator a bit. Going beyond speeds of 260 km/h, the stop/start for a kilometre could be done in 24 seconds. It remains to this day for many “The 911”.