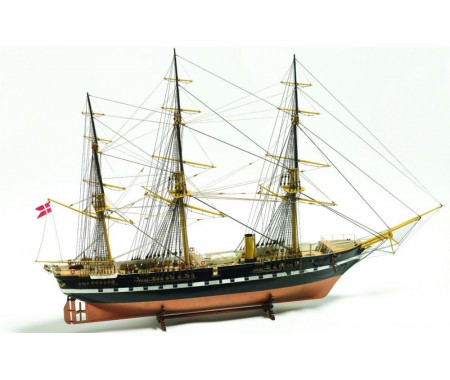 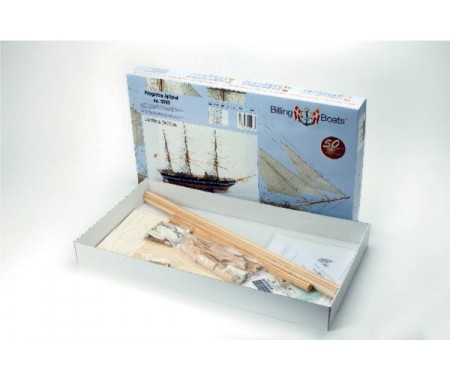 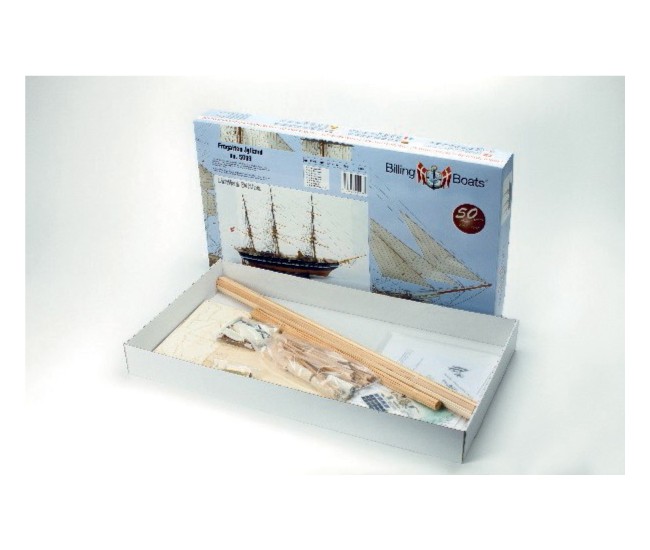 The frigate ‘Jylland’ was the last warship of the Danish Royal Navy built of oak. It was launched on 20 January 1860. ‘Jylland’ was also the first steam-powered, screwdriven ship and at an engine out-put of 400 hp was able to reach the then impressive speed of 12 knots. A noteworthy feature that should be mentioned is that the screw could be raised up into a ‘screw- well’ so that it did not slow the ship down under sail. On 9th May 1864 ‘Jylland’ fought in the Battle of Heligoland against a fleet of Austrian and Prussian ships. King Christian IX used the ship on various visits to Iceland and Russia. The 2450-ton ‘Jylland’ had a hull lenght of 71m (96m overall) and a beam of 13,5m. The ship had a crew of between 405 and 437 men, depending on the ship´s duties, and carried 44 muzzle-loaded cannons. In 1960 ‘Jylland’ was towed by tugs from the naval base in Copenhagen to Ebeltoft. On 11 August 1984 it made its last voyage - into a new exhibition dock. After several years of restoration work, Frigate ‘Jylland’ was opened to the public. For those with an interest in ships and life at sea, this 130-year-old ship is certainly worth visiting.